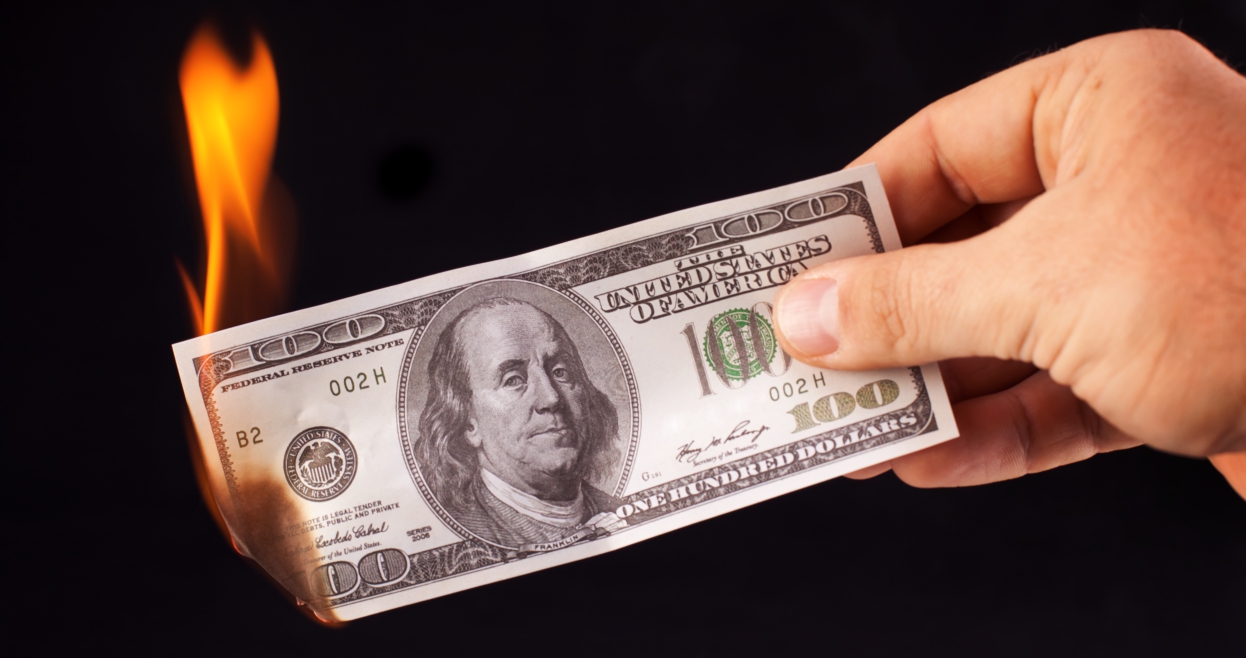 In March 2018, Orland Park residents voted on two advisory referenda on video gaming. The balloting occurred as Sears, one of the founding anchor stores in Orland Square Mall, held its liquidation sale before closing its doors. Village sales tax revenues declined about $1.2 million in 2017 as of result of increased online shopping. This prompted the consideration of new sources of village funding.

The controversy over video gaming remains heated among residents of Orland Park, Palos Heights and Palos  Park. Supporters of video gaming claim that a substantial percentage of sales taxes lost from online shopping could be recouped annually by video gaming revenues. Opponents argue that video gaming can be highly addictive, which can cause financial distress and domestic violence in families. They object to gaming businesses that run contrary to community values and encourage a regressive form of taxation that harms the underprivileged. On-the-fencers assert that communities benefit financially from other addictions, such as shopping, smoking, drinking and binge eating.

Perhaps a deeper issue is more cause for concern than the renewed interest in video gambling caused by lost retail sales. Online purchases that are destroying traditional brick-and-mortar retail stores and video gambling both rely on computer technology. People are becoming more addicted to “screens” (electronic devices), which may be the real culprit eroding our values.

Don’t get me wrong; I love screens. I compose this post on my laptop computer, which I purchased online. In the background, I listen for text-message pings from my smartphone and watch for alerts from my Facebook page. Last night, I played Scrabble with my wife on her tablet as we binge-watched a TV series on Netflix and a documentary on YouTube. Later, I watched LinkedIn tutorials on search engine optimization (SEO) and social media marketing, both screen-focused strategies to promote corporate sales.

As we debate the issue of video gaming, let’s ask ourselves honestly the following questions. Is video gaming the problem or a symptom of a deeper trouble? Is it truly more addictive or potentially harmful than our obsession with smartphones and other devices of all kinds? Is gambling truly more problematic than screen-based shopping, hours wasted  playing video games or ordering fast food online?

It’s time for us to take a long look at the big screen here. The so-called “Amazon Effect,” injuring the retail industry, will likely keep closing stores. The texting-social-media obsession shows no signs of abating – swiping, Skyping, and typing supplant actual conversation. And the McDonald’s-influenced expectation of instant gratification and consumerism looms more super-sized than ever.

No simple solutions exist to the problems surrounding video gaming. However, I would like to suggest a simple old-fashioned approach to solving problems – illuminate, evaluate and innovate. First, we, as a community, need to view each issue with an open mind. It’s hypocritical to condemn one potentially addictive behavior while quietly condoning another. Second, we must weigh the costs and benefits of our options objectively. Although there are disadvantages to a tax-revenue source like video gaming, consider its advantages for communities to afford more family services. Finally, we need to develop creative, new solutions to further our community interests while keeping our core values intact. How about raising community funds with a good old-fashioned ice cream social?

Published as a letter to the editor in The Regional News in March, 2018.